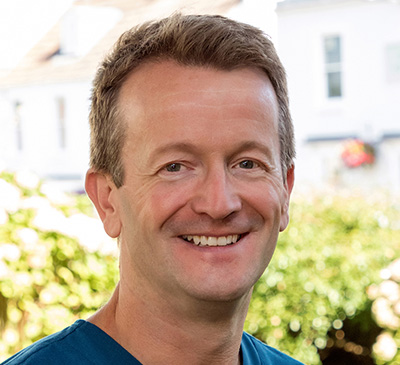 After Connor completed his training as a dental technician, gaining National and Higher National Diplomas in Dental Technology, from Newcastle College and Manchester Metropolitan University respectively, Connor went on to study dentistry at Sheffield University.

Since graduating as a dentist in 1998, Connor worked as a General Dental Practitioner in family practices in Barnsley and Nottingham, prior to moving to Bristol in 2002 when he joined Bank Cottage. Connor then became a partner in 2012 and later, principal in 2017.

Patients always feel at ease with Connor’s light hearted and friendly ‘down to earth’ nature. As for his previous experience as a dental technician, this has provided him with an invaluable skill set and insight into the fabrication of crowns, bridges and dentures, which can be utilised to restore broken down and missing teeth. Appreciating the importance of the relationship with the dental laboratory, Connor works closely with local ones to ensure that the best possible outcome can be achieved for his patients.

Alongside treating patients, Connor is dedicated to working closely with other members of his team at Bank Cottage to ensure that the practice runs smoothly, to offer the best possible service to all patients.

Away from dentistry, Connor enjoys a number of physical activities including Crossfit, where he has completed a number of ‘Masters’ competitions. In between running around after his two young sons, doing DIY and gardening, Connor also enjoys listening to music and watching football.

Back to our team

As a person with a fear of dentists who had not visited one in 8 years I can honestly say Dentist Tim Lindop and Nurse Lisa made me feel at ease. They were friendly and professional and I cannot recommend them highly enough. Tim took the time to thoroughly explain to me what he was going to do before beginning which took a lot of my anxiety away. After explaining my concerns Tim was very patient and understanding and the injections I received were very gentle. Excellent dental practice with exceptional staff, I won't be going anywhere else in future.

Thank you to Absolute Karting, Bristol for a great evening of adrenaline fu

Retirement Only Means It’s Time For A New Adventure

Following the launch of our new Bank Cottage Dental website, we were deligh

Bridge2Aid - our chosen charity. How you can help.

Sharing is caring - let's work together to improve the future for our children!

Oral hygiene and dietary habits are established during childhood.  So with

Bank Cottage are proud to work with CBC Dental Laboratory, which have been

Taking time to get back to basics

“After a certain high level of technical skill is achieved, science and art 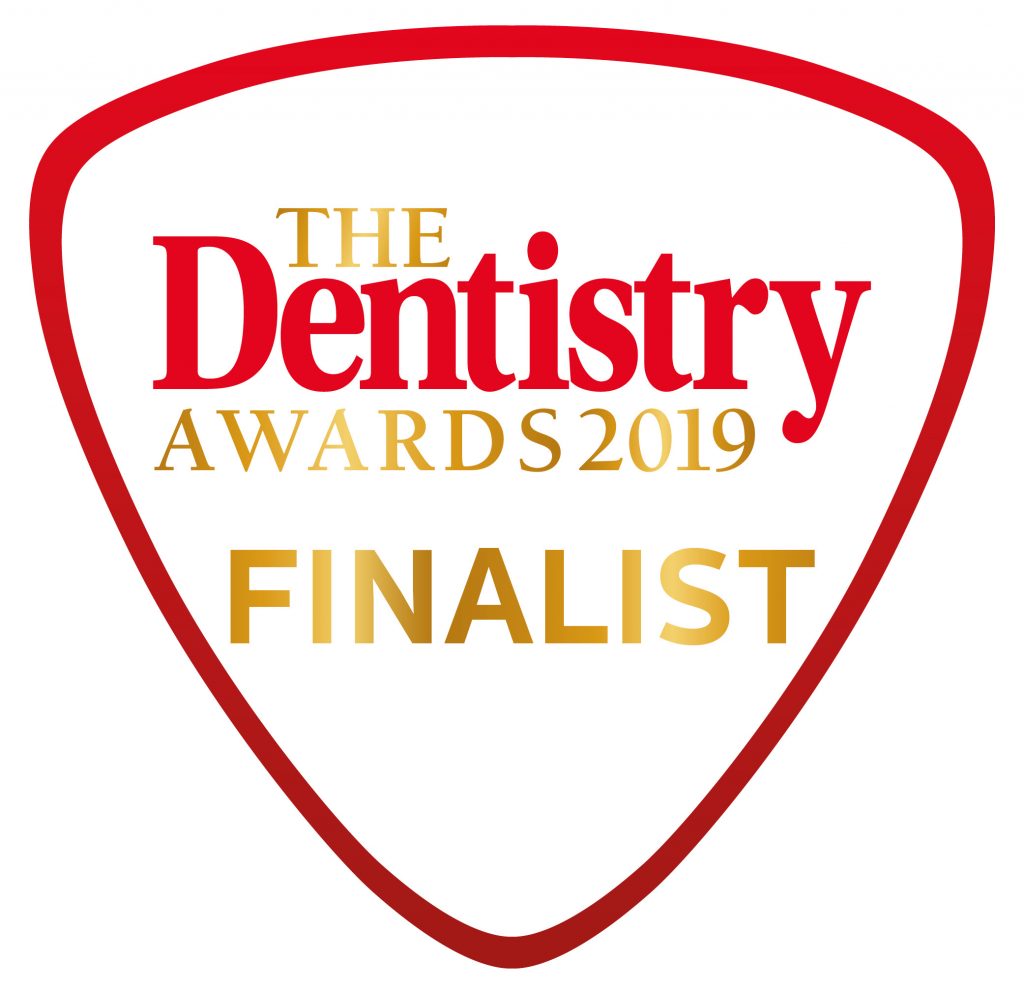